Do you get this baloney on your news feed like I do? 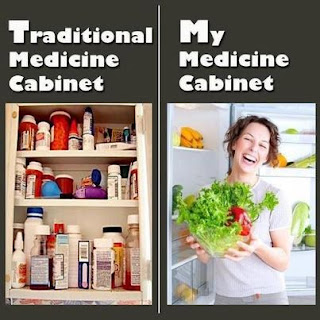 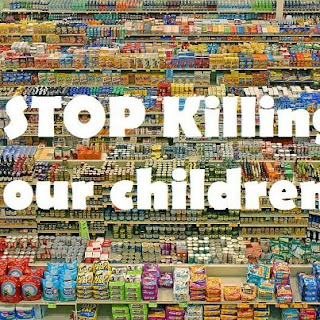 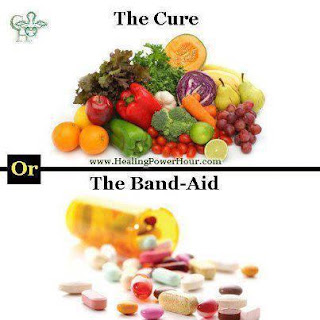 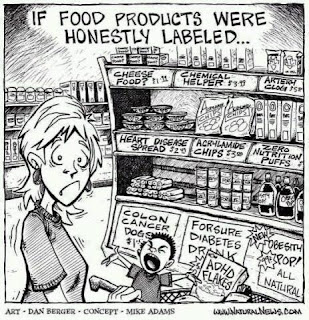 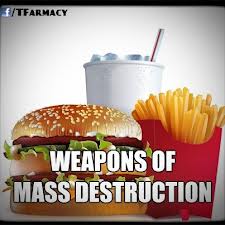 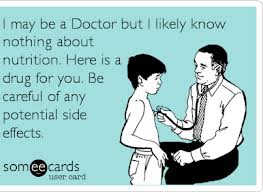 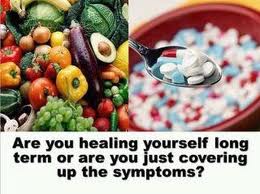 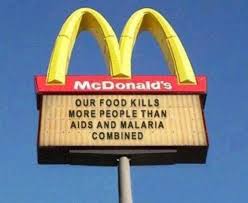 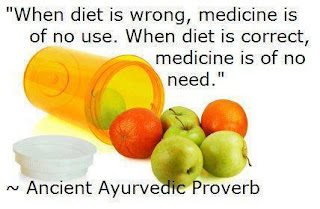 The message here is that if people would eat fresh, organic (wicked expensive) fruits and vegetables, that medication would be unnecessary; that people who turn to doctors and medicine and Big Macs are foolish and uninformed. I've taken an antagonistic approach and now comment "Not cystic fibrosis" to push back on the naivete.

In collecting the above silliness, I found these as well: 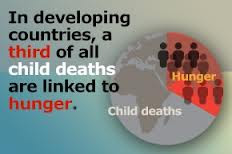 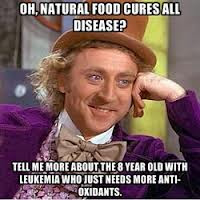 Because you see, children dying of hunger (according to this UN information, it's 60% ~ double the meme's 1/3) would have a chance to LIVE with McDonald's and grocery store food and medicines. Our kids with cystic fibrosis LIVE with fat and salt and calories and medication. Those with health problems and the dedicated doctors who treat us and our children know exactly what medicines and nutrition do and don't do.  How dare they assume doctors don't know or don't care? We are neither asleep nor uninformed - both of which I've been accused, for purchasing large french fries and allowing antibiotics. Those things are good for folks with CF. Good! And there is a reason that every fever or cough does not send 21st century parents into scarlet fever or whooping cough panic. Killing our children? Mass destruction? According to this study, obesity-related deaths topped 300,000 in 2011; HIV/AIDS killed 1.7 million; and malaria killed 655,000 (uncertain up to 900,000). So that false McD's meme merely feeds people's snobbishness and nutrition devotion that rivals any religion.

Yes, some doctors have lost their humanity and are only interested in expensive band aids for trusting patients.  Yes, eating chemicals all day, every day might result in health problems. And yes, memes are like bumper stickers: meant for a shock or a laugh or a reminder. So I will continue to type my little phrase as a shocking reminder that not all sickness can be cured with organic fruits and vegetables.  Not cystic fibrosis.

So glad to live in America, with plenty of food and medicine,
Allison


P.S. ~ I do believe in lots of unprocessed food, making my own flour, peanut butter, mayo, soups, veggie shakes, etc..  But we also have a limited budget and I find myself defending "the other side" after floods of unwanted advice and chastisement...
Posted by Allison at 5:43 PM